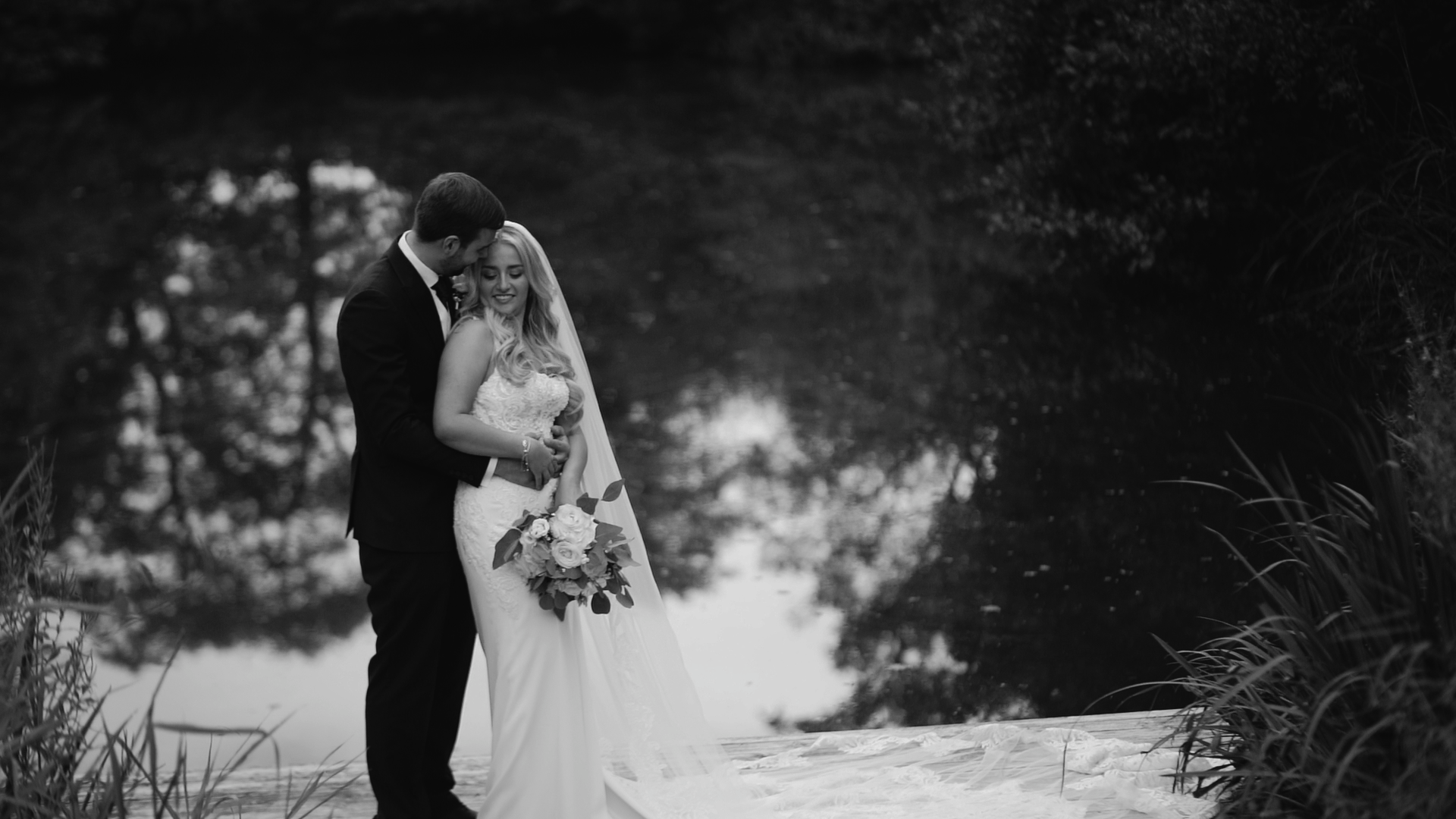 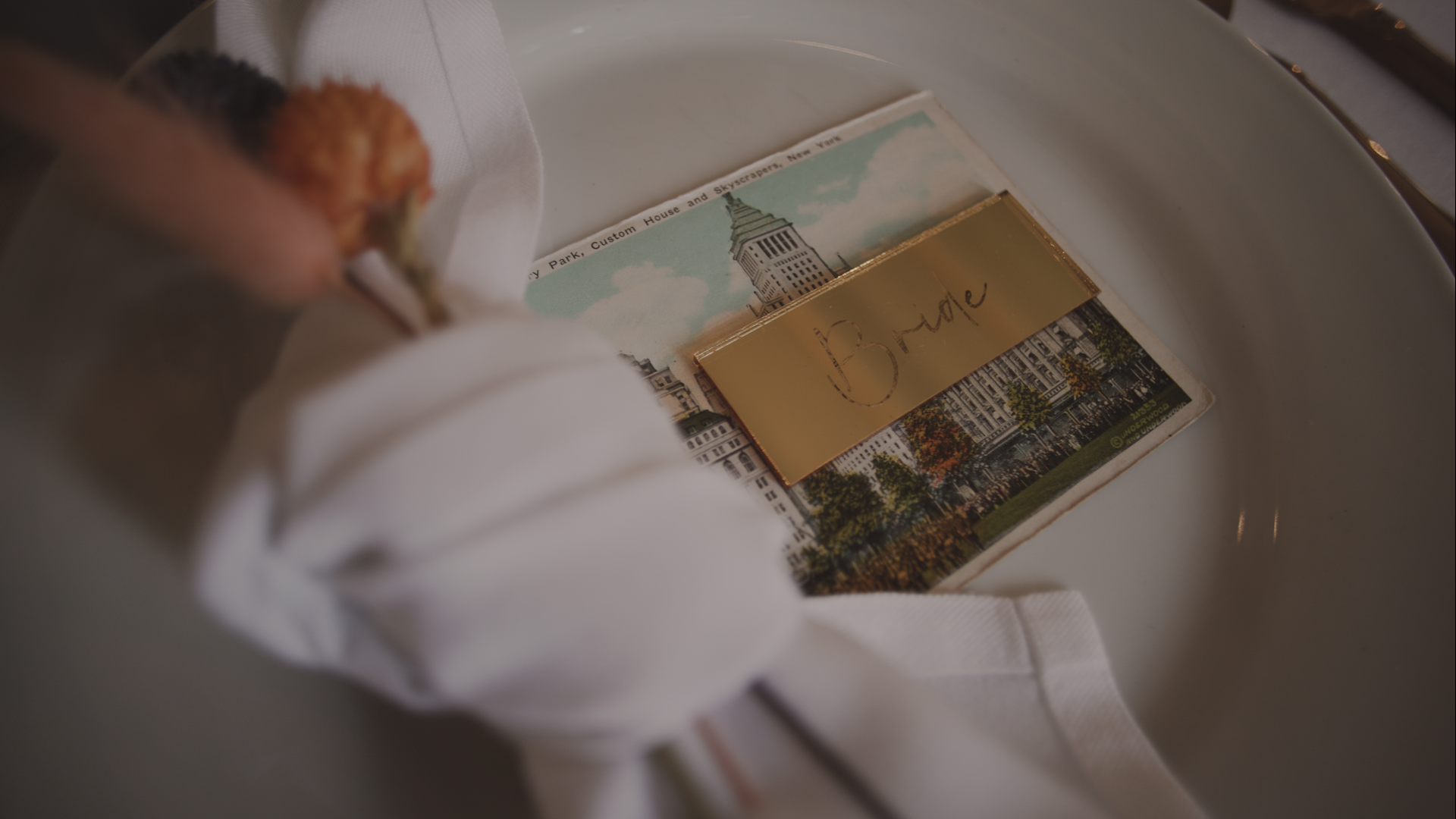 William Lang is an international wedding and events videographer based in Manchester, U.K. His passion for music, film and storytelling is seen through his sympathetic and natural approach to videography. By focusing on the real moments that only exist once and capturing them so that they can be savored and cherished for years to come.

William began his business in 2018 and has ensured that the relationship he has with his clients influences and cultivates a product that is distinctive to their needs. His approach is one of collaboration to capture life’s greatest moments, and it is this reason that every client of William Lang Films receives a unique product.

During any event, William’s approach is always the same, a focus on simplicity and minimalism. William feels strongly that his role is a discreet one, filming without a plethora of equipment during live events. He believes that focusing on the natural moments, the hugs, the smiles and the love between friends and family uniting to celebrate a new chapter or shared event in their lives.

His approach is centred around capturing the once-in-a-lifetime moments, such moments that have no repeats or second takes. Part of this has been influenced by William’s interest in films and stories with a cinematic and vintage look to them. During his childhood, he was always fascinated by music videos and stories by the journey they take a viewer on. William has always been interested in the creative process behind telling a story,, and that interest began to develop into a passion.

"We cannot recommend Will enough! He arrived and got straight to work getting shots around the venue whilst it was nice and quiet and managed to capture both the bridal and groom preps in perfect amounts. He blended in, in the best possible way, and many of our guests commented that they didn't even know we had a videographer! The perfect complement, in my opinion, meaning that we got such natural footage which is exactly what we wanted. The films are edited perfectly, and we cannot stop watching them. We're so glad that we booked him so that we can re-live our special day."

"What can I say, Will was amazing from the moment I booked him until the minute he left our wedding. Thanks so much, Will for being our videographer"

"Will was amazing!!! He had such good ideas and always listened to what we wanted! He made me feel comfortable at all times and we had such a laugh with him! Everyone loved him and complimented us on how nice he was!! Thank you so much Will!"

William is a 25-year-old BA (Hons) Television and Radio Production graduate from the University of Salford, U.K. He grew up in Manchester, U.K. and is an international wedding and events videographer. In his spare time, William takes part in a mixture of sports, especially football and Kickboxing, with a passion for personal fitness. William is an animal person and has a 3 year-old French Bulldog, Talula, so he knows how important these members of the family are, especially at important events. William loves developing new personal interests and has a keen interest in investing in his professional skill set, to achieve this he is constantly keeping up to date with current trends in all of his passions such as music, films and multimedia storytelling.

If you would like to speak to William about his availability, please use the contact from below and he will aim to get back to you within 24 hours.
Email: williamlangfilms@gmail.com